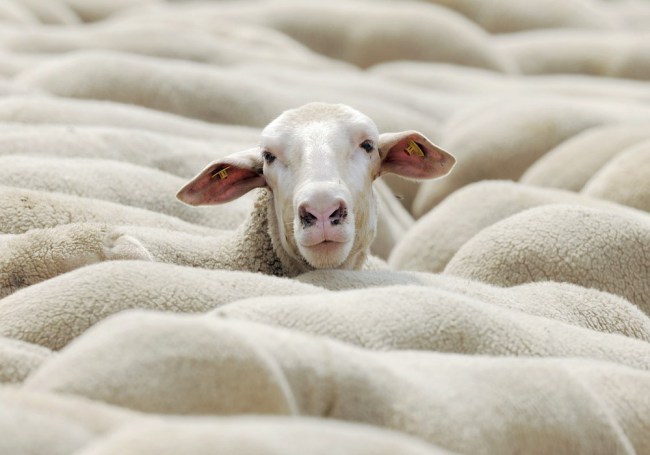 My Pentecost sermon this Sunday is on the unity of Christ’s Church.  Based on Acts 2:1-11, unity comes when God’s people gather to preach God’s Word, listen to God’s Word, and act on God’s Word.I won’t go over the whole sermon here–you will need to come to church for that!–but I was impressed that one of the results of unity (at least in Acts) is boldness in Christ.

Boldness is a major theme in the book of Acts.  Luke, the author of Acts, mentions at least eight times that the Church is bold when empowered by the Spirit.   But it not about speaking only, but the boldness that the righteous exhibit when they are pursuing God’s purposes.

When a church is united in Christ, there is boldness to…

Announce the Lordship of Christ. The disciples in Acts needed boldness to preach that Christ was Lord and Savior because that message was treasonous in Rome.  Back then, the Caesar was lord and savior–claimed as “God’s son,” by Roman writers–and to claim that there was another who was king over Caesar was a dangerous message indeed.

The disciples preached boldly in the face of hostility and danger.  When they were imprisoned, they did not relent, nor did they try to defend themselves by way of violence.  They saw every circumstance as an opportunity to preach Christ and him crucified.

Live as Christ’s Ambassadors of Reconciliation in the world.  Another important theme in Acts is that, in Christ, God bridged the divide not only between himself and the world, but between Jew and Gentile.  Christ’s salvation is inclusive, it is not a monopoly of one ethnic, religious, or socio-economic group.  Rather, the message of Christ’s salvation is one of reconciliation: that anyone and “everyone who calls on the name of the Lord shall be saved” (Acts 2:21).

Christians are ambassadors of this Word.  Ambassadors are not citizens of the countries in which they venture; rather, they are citizens of a host country and go afar to foreign and strange places to bring people together and build coalitions of peace.  As “ambassadors” (according to 2 Corinthians 5), we are citizens of the Kingdom of God, sent into the world to speak on Christ’s behalf.

We represent not the interests of the world, but the interests of God.  I am not a big fan of St. Augustine’s theology which posits that we are citizens of two worlds–the kingdom and the country in which we reside.  The Bible makes clear that once we call Christ Lord, we belong to Him and Him alone.

To Stand on the Side of Justice.  We represent Christ’s prophets, those harbingers of hope who declare what God is up to and communicate the deepest values of God in a world that has misplaced priorities.  We follow a Lord who claimed that “the first shall be last, and the last first,” and that we are not to worry as the world does.  We seek the kingdom of God first, and let all other things fall into place as God so allows.

This message of justice reaches back into the heart of the Old Testament.  From the very details of God’s Law given to Moses to those proclamations by the likes of prophets like Isaiah and Amos, justice insures that we don’t push for what is always “fair”, but for what is moral and right.  Christ plants churches in local communities to anchor those communities in the morals and values that are godly, biblical, and just.

So goes boldness in the Bible.  My sermon this Sunday will hit on boldness briefly, but I thought that this fuller treatment will provide you with something to ponder until then.  I hope to see you Sunday!