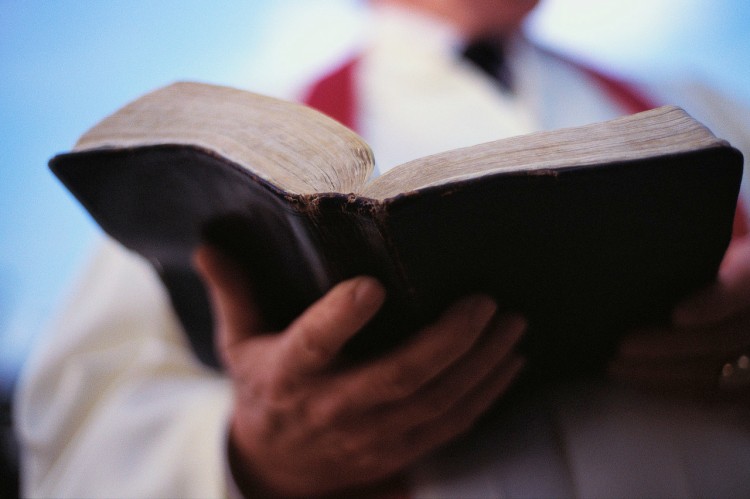 As a pastor, I am first to admit that many in the pastoral profession desire all the perks of being a CEO in a local church–complete with salary and benefits–while refusing to be held accountable to the same standards as CEOs who work in the business world.

CEOs get a bad rap these days: We perceive them as millionaire tycoons who make a living off of the backs of low-wage employees.  They are accused of laughing all the way to the bank, while avoiding litigation when they ruin the lives of the everyman.

Although this may be the case for some, many CEOs get paid because they work over 60 hours a week and are held accountable in measurable, often quantitative and qualitative, ways.

As a result of the corporate environment, pastors are not often referred to as CEOs.  There is a clear line of demarcation between the sacred and secular world, and for good reason.  Yet, pastors (full-time, at least) in many mainline denominations seem to want to be treated as CEOs when it comes to salary packages.

This is a fair desire and should be communicated in church: Many pastors can compete with the busiest of CEOs and have as many degrees in higher learning.

When it comes to accountability, however, pastors change their tunes.  Personnel committees and church boards lack the tools and objective data to measure a pastor’s efficacy and see if the congregation is getting a fair return for the packages that compensate their leaders.

In his book, Bishop, the Methodist Reverend William Willimon argues that reform is needed in this type of laissez faire church culture.  If pastors want to be treated and compensated fairly, then these same pastors must promote accurate resources that hold them accountable.

Willimon suggests that keeping track of attendance and growth is one resource for accountability.  He writes that overall church decline in America is no excuse for low numbers in the pews.

Decline, he suggests, is not a matter of trending; rather, it results from a lack of faith in the very lordship of Christ.

“A productive, fruitful church begins in faith that God really intends for the church to be fruitful and faithful…The same God who bodily raised Jesus can raise the church, even though the fruit is out of season.”

In other words, basing church decline on national trends does not cut the mustard.  We serve a Risen Savior, and if the church is not growing, it is not because of growing secularization in society, but a decline of will, grit, and creativity in the pulpit.

When Willimon served as bishop in Alabama, he promoted this systemic ethic throughout the state: If a church was not growing, then he either moved or fired the pastor.

This brought about great controversy in the Methodist movement because most pastors argue that growth or decline in attendance does not necessarily reflect a pastor’s ministry.  In fact, the opposite can be true: Robust growth in a church can not only mean that the church is using gimmicks to attract families, but also failing horribly in “making disciples,” a key component of Jesus’ “Great Commission” to the church universal (Matthew 28).

Also, churches can measure growth in a variety of ways, like measuring spiritual growth or participation in missions, ministry, and resources in ratio to church attendance.

As always, the truth is somewhere in the middle of controversy.  It is true that churches are not growing as they once did and, as we have seen in my own church, growth can be measured in different, more meaningful ways.

If a pastor wants to be taken seriously and considered a professional, however, then there must be systems of accountability in which pastors–and the churches they serve–step out in faith and reach objectives and goals that speak to the magnitude of the Kingdom of God.  This might seem difficult; but, as Jesus once said, “With God, nothing is impossible” (Matthew 19:26).

3 thoughts on “Pastor as CEO? Maybe, Maybe not…”