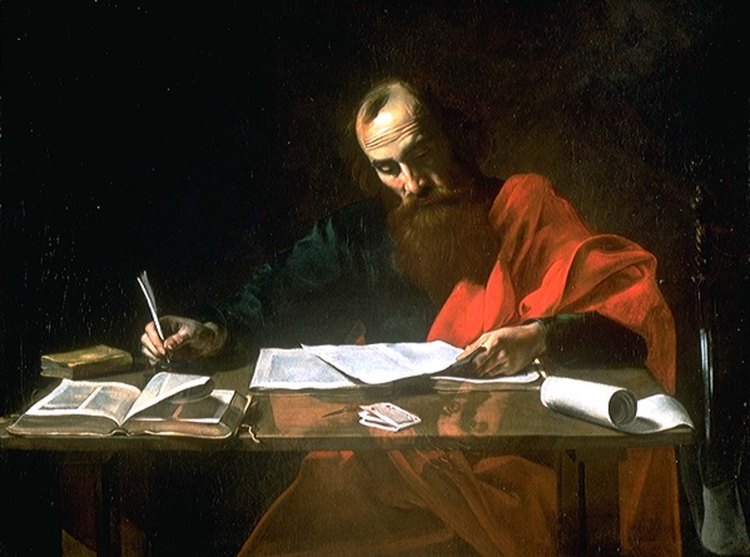 It was Paul who wrote that Christians should, “Be subject to the governing authorities, for there is no authority except from God” (Romans 13:1).  At the time, he was writing to churches in the heart of the Roman empire that they were concerned with their relationship to the state.  And, ever since then, Christians have struggled with their role–and the church’s proper place–in government.

When I think of the various ideas surrounding the church’s relationship to the state, my first thought goes to German theologian, Dietrich Bonhoeffer, whose dissertation on how to find Christ in community in the late 1920s gained international reputation.  As his own nation was caught in the aftermath of the First World War and economic depression, he also caught the attention of Nazis who were set on taking over every aspect of German culture including Lutheran churches.

Bonhoeffer’s wrestling match with the state forced him to teach in an underground seminary.  There, Christians opposed Hitler, sought to free the Jews, and prophetically called the German Reich Church to repentance.

At the time, Bonhoeffer was not the only one wondering how the church interacted with the state. Churches throughout Germany were divided: some supported Hitler, some stayed out of the fray altogether, and the “confessing churches” sought to “jam the spokes of the wheels” when the state’s wheel turned towards injustice.

But how does one reconcile jamming the spokes of the state when the Bible, Romans in particular, declared that disobeying the government was akin to disobeying God?  The answer for Bonhoeffer was found in participating in government by means of agape, or unconditional, love.

Agape love motivated Bonhoeffer to protest against the state and side with people that the state marginalized, brutalized, and extinguished.  This ethic led to his arrest in 1943 and execution two years later, just three weeks shy of Hitler’s own suicide.

All of those views bring us right back to Paul, who sought to balance faithful citizenship with faithfulness to God.  In Paul’s time, some Christians believed that the church should pull out of the public square entirely.

Some stopped paying taxes while others were ambivalent to their neighbors and politicians.   But, like Bonhoeffer, Paul pointed to agape love as the reigning ethic for Christians: “Love one another; for the one who loves another has fulfilled the law” (Rom. 13:1, 8).

Paul’s command to “be subject to the government” did not preclude a Christian’s active participation in that government.  Nor did it preclude the fact that, according to the rest of Scripture, every “nation” will give an account to God, to bow before God when Christ comes again.

Certainly, every Christian will answer the question related to the church’s relationship to the state differently; but all Christians are called to approach the public square–and the state–from that same spirit of agape love.

Election years can be anxious times; this year is no different.  But, whether a person is voting, engaging in some friendly debate with peers, or campaigning for his or her favorite politician, there is a way to engage in politics with love and, in all things, respect and understanding.

For “love,” Martin Luther King, Jr., once preached, “Is the most durable power in the world.”