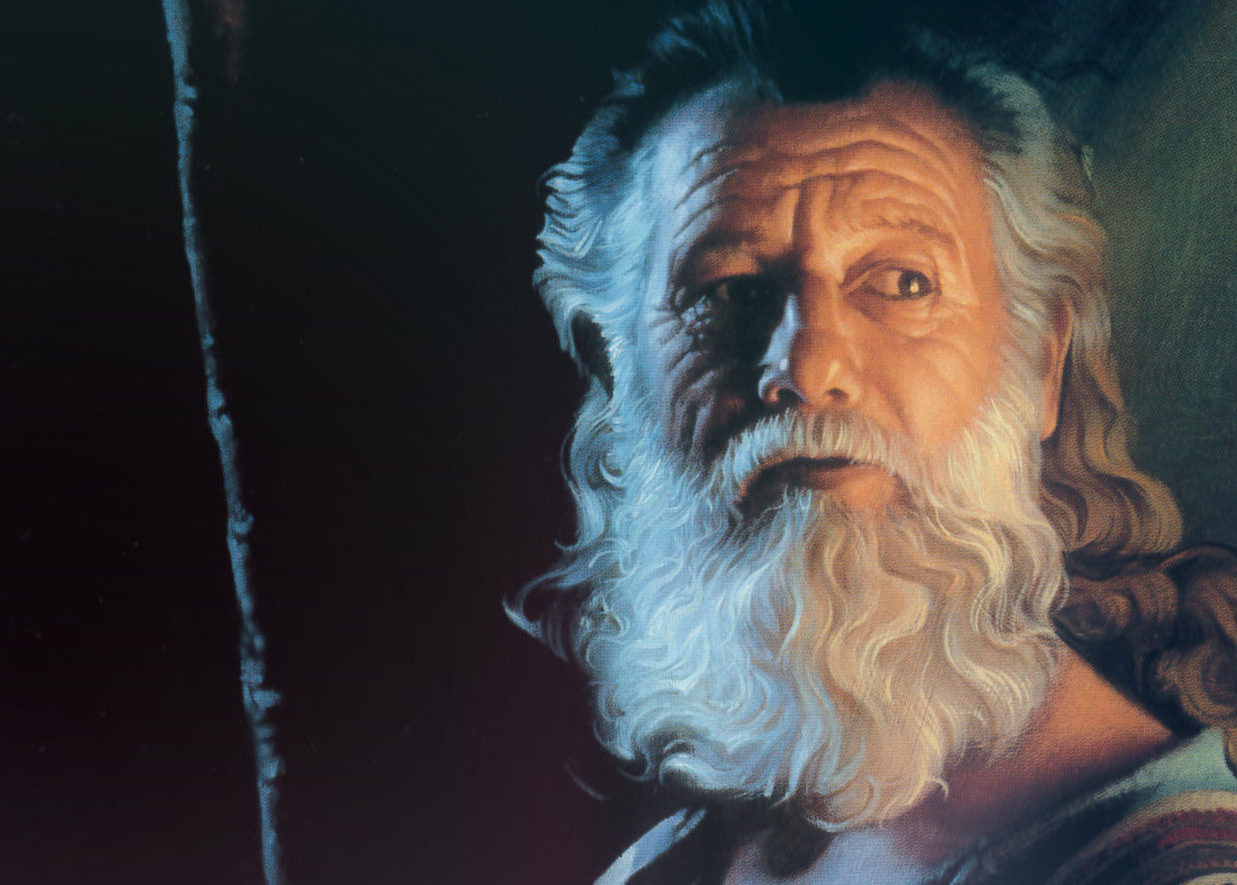 Experiencing God is a great study.  It is in-depth and moving; it awakens faith and puts it into action.  But when it comes to putting that powder keg into the hands of a college student who also, by chance, is experiencing a crisis of faith, it can become dangerous.

A crisis of faith erupts when people move (in the words of Walter Brueggemann) from orientation to disorientation.  This is how it works: When a person grows up believing things that she has been taught, those things solidify into a worldview.  When the person confronts things as an adult that conflicts with those beliefs, it threatens the worldview and forces a re-evaluation of those facts.  This creates grief, anger, and crisis.  It can also lead to hurt, confusion, and rebellion (as in a season that includes coming-of-age).  The person moves from orientation to disorientation and, like heroes who must confront monsters from the past or from within, find that she is far from home.  A cross-roads arises, and the choice is to move forward in uncertainty and greater faith, or return to the adolescent mind in which naivety requires ignoring new information.

College is a time of disorientation for many people.  Students are learning new things, learning how to think critically, and questioning truths that they have assumed for years.  For Christians, this movement can result in a crisis of faith, what St. John the Cross called a Dark Night of the Soul.  It can be, if someone finds a coach or spiritual guide, a rite of passage that broadens faith, creates empathy for a hurting world, and opens people up to a God who is much bigger than they first assume God to be.

My second year of college was one long Dark Night.  I was learning new things in my religion classes, while questioning the faith of my youth.  I was confronting the doctrines of my home church–a Presbyterian church–and discovering a new Baptist paradigm.  I was trying to learn the Reformed theology of that tradition (Presbyterian) and coming up short.  Like Martin Luther whose faith waned under hardship of his Catholicism, I was reforming faith and a very different journey.

Enter Experiencing God, which intends to ignite a new way to live by faith.  Blackaby’s premise is that God is calling people to join Him at work in the world, and you cannot stay in the same place you’ve lived for your entire life.  You must, like Moses or Abraham, hear God’s call, respond, and move into a place in which the Holy Spirit guides you.

At the time, I took this a little too literally — again, the adolescent mind cannot always understand deep spiritual truths and differentiate it from metaphor — and I thought God was calling me somewhere else.  I was searching for answers: Is God calling me to the mission field, to leave a life of biblical scholarship behind?  Was Jesus asking me to deny my family and go into the ministry in some far-off land?  How was I to leave my old life behind–toss my CD collection?  Stop watching movies?  “Kiss dating goodbye”?

At the time I was dating the woman who would become my wife, and she received the short end of the stick of this journey of faith.  I waffled in my relationship with her, and my emotions ebbed and flowed about marriage.  One week I knew I couldn’t live without her; the next week, I thought I heard God telling me to leave everything–and everyone–and go to Africa.  It was a crazy time.  Experiencing God was not helpful.  At all.

My best friend and my father had to step in and coach me.  My best friend endured my insecurities and venting, and comforted me in all hours of the night.  He told me that God leaves a lot up to us, that the Christ-follower actually has a great deal of agency in decisions.  If I chose to be with Kristina, then so be it–it wasn’t as if there was that one “perfect girl” out there for me; I had to choose to commit to her, and that choice–rather than some predestined relationship–would be more valuable anyway.

A few months later, sensing my anxiety and Kristina’s frustration, my father sat me down for a serious talk.  He, an armchair theologian who rarely cracked open a Bible, laid it out straight: “Joey,” he said, “This girl ain’t going to stick around too much longer if you keep going back and forth.  She is a great one, and you should marry her.  She is special.”

When I brought up my feelings about God, he persisted: “All I know is that when I watch you two together, there is something special.  Don’t let Satan deceive you, and don’t let go of her.  Ever.”

That conversation sealed the deal.  I did end up going on a short-term mission trip to Africa for a month, to get my foot in the waters of missions, only to come back and clarify that a life of travel was not for me!  Two weeks later, on August 13th–my wife’s birthday–I asked Kristina to marry me.

I tossed Experiencing God, and I learned how to trust in the Holy Spirit, my intuition, and my support system.  I also learned that confusion, disruption and deception are the weapons of Satan, the Father of Lies.  I got through that crisis of faith, and became a whole new person.  I wrestled with God and became a man.