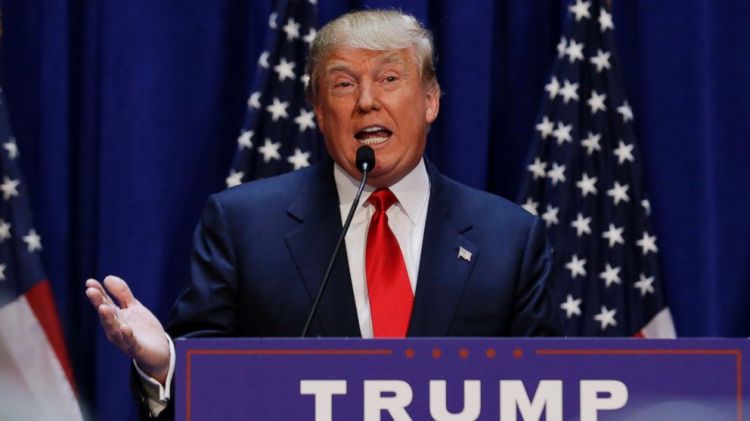 Now that another presidential election season is upon us, we need to remember the importance of civility in the public square.  No matter where we stand on a political, social, or cultural issue, God calls us to be kind and respectful.

Civility is a rare commodity during an election year.  We who engage in and listen to political debates are not surprised at all of the mudslinging, vitriol, cliches, platitudes, exaggeration, fear-mongering, hate-speech, haughty speech, ignorance, arrogance, and (as always) proverbial bologna our politicians wield at their disposal.

Christians need not follow their example.  While politicians use polls and consultants to craft words, we must craft our words based on the Bible, the revelation of God’s Word.

There are several lessons in the Bible that relate to civility in the public square.

The first comes from the book of James.  Writing to a community of persecuted Christians, James instructed Christians to value perseverance in the face of hardship and watch their language.  He wasn’t referring to bad words or slang, but speech that was disrespectful and divisive.

A close reading of James posits that a Christian’s manner of speech can shape his or her character.  Like a bridle that guides a horse, a tongue can direct one’s walk with the Lord.  This echoes Jesus, who said that it is not what goes into a person, but what comes out of a person that defiles.

This had something to do with the ancient understanding of biology: The “quality” of what emanates from one’s eyes, mouth, and even ears reflected the condition of one’s soul.  Why else would James start with the tongue in his diatribe on the importance of character in faith formation (see James 3:1-4:12), or Jesus’ references in the Sermon on the Mount to our speech and the affect that eyes have on the entire body  (Matthew 5:22; 6:22)?

For Christians who long to follow in Christ’s footsteps, words indeed matter.

Another lesson can be found in Proverbs:

Death and life are in the power of the tongue, and those love it will eat its fruit” Proverbs 18:21.

We can bless or curse others depending on how we say something or express our opinions; but those who use tact and mercy not only bless others but receive a blessing of kindness in return.  Words can be as nourishing as fruit that is shared within community.

When we engage in politics in the public square, we speak as ambassadors of Christ and citizens of the Kingdom of God.  Let us not try to keep one foot in God’s Kingdom and another foot in the world or we, as one theologian put it, will only stumble as a result.

Based on these lessons, here are a few tips to keep in mind this election season:

Keep your speech objective but compassionate.  I have had my share of political debates over the years, and there is nothing more frustrating than when a debate turns personal.  This is one way that the tongue can get out of hand.

Stay focused on issues.  If you find that you are talking about politics with someone, make sure that you speak fairly about issues that matter.  Do not simplify issues into absolutes.

Most, of not all, issues are complex and not as black and white as broadcast media makes them out to be.

Avoid speaking about serious topics on social media.  My general rule is to refrain from expressing divisive opinions on social media because it is hard to discern tone and intent over the internet.  Also, tit-for-tat harangues in status updates, Facebook posts, tweets, and “comment replies” can strain and, in some cases, damage friendships.

If you save your debates for when you are with someone in person, then there will be a greater chance of understanding, compromise, and a clear line of communication between the two of you.

Lastly, remember that you don’t need to express your opinion about everything.  Momma was right: “If you don’t have something nice to say, don’t say anything at all.”

Another adage says, “Better for people to think you a fool than to open your mouth and remove all doubt.”  Sometimes expressing an opinion is not worth it.

During this election season, allow the Bible’s truths rather than the latest politician’s speech to guide your speech.  It may save a friendship or two, and keep you from the fires of conflict and judgment.