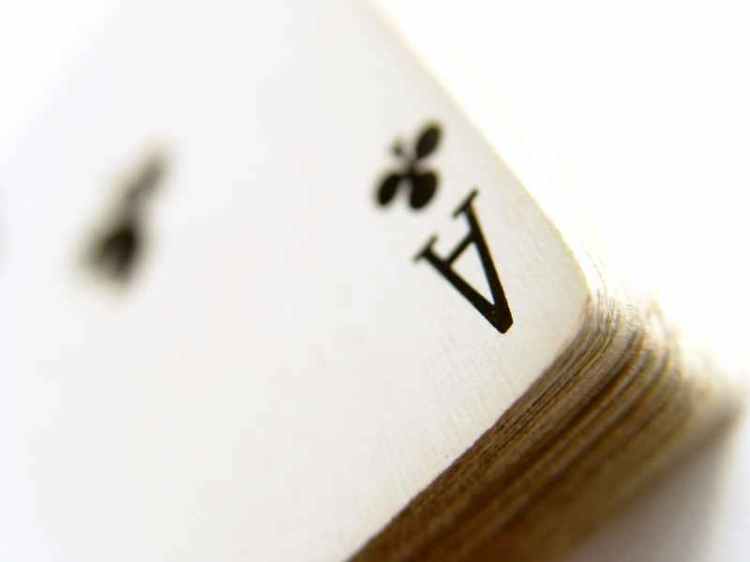 Back in February, I read about an unfortunate situation that occurred in Arizona. A pastor of a large congregation visited a local Applebees one night after church. With a large crowd in attendance, the store automatically charged an 18% gratuity as most restaurants do. When the pastor saw the gratuity, however, he wrote on the receipt, “I only give God 10%, why should I give you 18?”

The waitress, humored by the response, posted a picture of the receipt on the internet. It went viral. Soon after, members of that community began to figure out exactly who had written that note on the receipt. Embarrassed, the pastor called Applebees and demanded for the waitress to be fired.

This story horrifies me deeply, but it does not surprise me. I have seen this sort of thing happen time after time. This pastor pulled what I often refer to as the “Jesus Card.”  You can’t argue with the Jesus Card; it trumps everything.

Here’s how it works: Whenever you need a good excuse for something, all you have to do is bring God or Jesus into the equation. If you want to buy a dress that you can’t afford, just say that God will provide. If you don’t like someone, all you need to do is claim that you’d rather spend more time with God than with them.

I knew a girl in college that broke up with a guy using the Jesus card. She told him that she needed to concentrate on God more. I guess God didn’t matter too much when she started dating another guy two weeks later.

This is the kind of reasoning that the pastor took when paying a gratuity at Applebees. If you don’t want to pay a gratuity, all you have to do is say that God deserves this tithe more.

The Jesus Card can be quite a convenient way of getting ourselves out of a jam, but the problem is that it’s not biblical. The problem with the Jesus Card is that it uses God for one’s own personal gain.

We too often use the Bible and Jesus Christ as tools to gain wealth or achieve a higher status in life. We use Jesus to avoid awkward confrontation or conversations that make us uncomfortable. Through it all, by using the Jesus Card, we stop asking what we can do for God and start asking what God can do for us.

We begin speaking for God in ways that benefit us. I find it fascinating that since God rarely speaks to anyone audibly these days, He takes the time out of His day to be specific on how we should run our relationships.

No doubt there might be some legitimate Christian reasons for ending a relationship. Being dragged down into a sinful spiral might be one of them, but why not just say that? Why not just explain exactly what is going on?

In the case of the pastor, why not just say that you don’t want to give that tip? Why bring God into the equation at all? For that matter, would not God want you to give the tip and, in turn, give God an 18% tithe instead of the usual 10%?

After all, I seem to remember a verse about how giving to the least of these is like giving to Jesus. I guess you could debate on whether a waitress is “the least of these,” but considering how little servers make, she sure falls into that category to me.

If we really wanted to do what God wants, then why aren’t we giving all our money to the poor and just keeping what we need to live off? Why aren’t we volunteering at homeless shelters and finding ways to show everyone love? Why aren’t we reading our Bibles more instead of blaming others for our lack of spiritual depth?

It seems to me that throwing down the Jesus Card is always more convenient for us than it is helpful to Christ.  Jesus directs our life, but he is much more valuable than an ace in the deck.

Matt Cook is candidate for the Master of Divinity degree at McAfee School of Theology, Mercer University, Atlanta.  Matt is minister of youth at Milstead Baptist Church, Conyers.