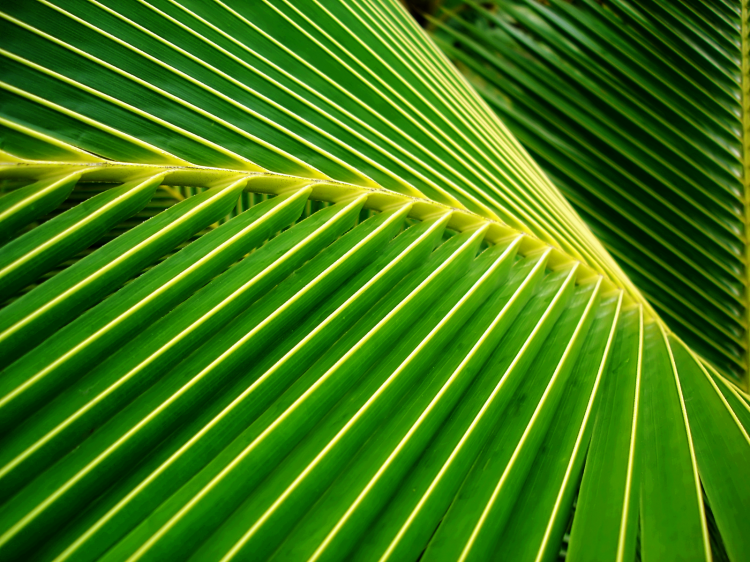 This weekend many churches will observe Palm Sunday and sing the classic hymn, “All Glory, Laud, and Honor,” penned by Theodulf of Orleans.  It is a high-church, soaring hymn that lifts hearts heavenward and voices aloft.

The original writing of it actually took place in the harshest of circumstances.  God is good (all the time!), and Theodulf’s story is a testament to courageous faith that acknowledges this claim.

Theodulf of Orleans was an Italian monk who lived under the reign of Charlemagne.  He became an abbot in Orleans, France, and was known for his scholarship and hospitality. Because God invited him to a great banquet of salvation, no one else should be left out in the cold as well.

In a turn of tragic events, however, local authorities accused Theodulf of committing treason against France by spying for his homeland of Italy.

He was thrown in prison, but even there his faith never wavered.  It was during this time that he wrote the words to a prayer that we sing and know as “All Glory, Laud, and Honor.”

This prayer hymn, although appropriate for Palm Sunday, seems to move too quickly to Easter.  In one verse, for instance, Theodulf writes, “To Thee before Thy passion, they sing their hymns of praise; to Thee, now highly exalted, our melody raise.”

There is something missing as Theodulf moves from the people’s hymns of praise (a reference to Palm Sunday) to Jesus’ death and resurrection: The fact that the very people who praised Jesus on Palm Sunday were the very same ones who yelled, “Crucify him!” on Good Friday not a week later.

That is a lot of material, and I can’t imagine why Theodulf would leave it out: If I had served God nearly as faithful as he and I was thrown into prison for my faith, I too may be screaming “Crucify him!” before long.

Yet, there is no curse found in the prayer.  Jesus is not one whom Theodulf abandons or resents; rather, Jesus is the “King and blessed one,” a “good and gracious King.”

Not many of us have gone to prison for our faith. Frankly, most of us Americans don’t know what it’s like to be persecuted for faith.  We find a lot to complain about though, and we complain to God all of the time.  We abandon God, we turn our backs on God.  We are fickle followers and doubting fair-weather friends.

We, like those who waved palms to welcome Jesus so long ago, come on Sunday to give a parade for Jesus; but, in the wake of hurt feelings by week’s end–hurt because we don’t get our way when we call Christ Lord–our parade song becomes a dirge which reaches its crescendo by Good Friday.

We may sing and affirm that God is worthy of all glory and honor one day, and then wonder whether God is even worthy of our time the next.

I think that Theodulf did not miss this point intentionally.  He went from praise to passion and proclamation quickly because when one is saved in the Lord Jesus Christ, there is not much room for cursing and “Crucify him!”  Been there, done that.

When I consider Theodulf’s testimony, I am reminded of the time Paul went to prison for his faith in Acts 16:16-40.  Instead of fleeing or fighting the charges, he and Silas sang hymns and prayed (16:25).

An earthquake erupted, the doors of the prison cells were opened, Paul and his cohort had their chance to run.  Even the prison guard, awakened from his slumber, feared the worst.  Paul stayed in prison and, in turn, stayed the guard’s hand, and he told the guard about Jesus.

Like Paul, Theodulf’s act of courage and faithfulness even in the harshest of circumstances left a legacy that inspires faith even today.  It’s easy to wave palms and praise God when the going is good; but we must try doing the same–as Theodulf did in prison–when the going gets tough as well.  Fair-weather friendship is not good enough.